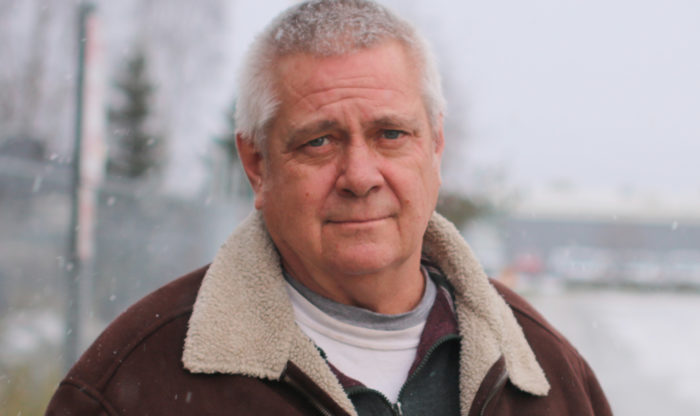 Murray, 59-years-old, is a long-time Alaskan. He’s worked all his life. Most recently as a carpet cleaning technician, cleaning businesses and apartment buildings. The pain in his feet became worse three years ago and stairs became his enemy.

“It got so bad I had to tell my feet ‘left foot move,’ and it took me half an hour to make it up a flight of seven steps to my apartment,” he says.

Murray’s wife died years ago, and he was living on his own. He couldn’t work, so he couldn’t pay rent. He had to sell his belongings and give up his apartment. He also had to euthanize his dog.

“I gave up,” he says. “I never left Brother Francis once when I was in the general population. I took a bus one time—just before I was hospitalized—and as each bus was going by, I couldn’t get on until one of the last buses. It hurt so bad.”

Murray went to the emergency room and then released to the medical respite program at Brother Francis Shelter. After many appointments and doctors he was diagnosed with neuropathy—a condition causing pain stemming from nerve damage.

With the help of our case managers, Murray moved into his own apartment, after his recovery at Brother Francis Shelter.

He still struggles to walk, but is in much better condition. Soon Murray hopes to begin working in a less intensive work environment.

“Now that I’ve gone through respite at the shelter, I’m grateful,” he says. “I was comfortable and I wasn’t afraid.”

You can make a direct impact on the success of people like Murray to find a place to call home. 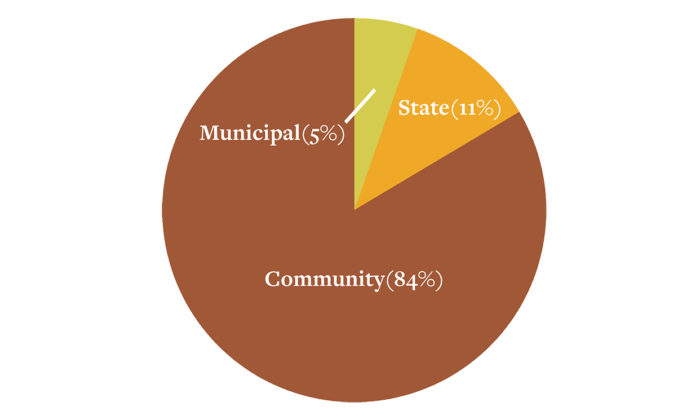 With winter here, you can help shelter over 300 vulnerable people every night. You can continue to help families with children, and men and women from all walks-of-life become permanently stable through Catholic Social Services.

If you can’t give monetarily, we are always in need of winter clothes at the shelter.

Want to read more stories like Murray’s? Check out Medical Respite Gets People Back on Their Feet or look on our Blog.

2 comments on “One Step At A Time”